*This information is an extract from the colour-book produced by the Museum of Fire's Heritage Team to celebrate the centenary of Narrabeen Fire Brigade. Should you wish to use any of the information and pictures provided we ask that you please reference the Museum correctly and contact the Museum for permission where applicable.

The Establishment of Narrabeen Fire Brigade

Though relatively close to Sydney and the Sydney Fire District, Narrabeen remains rather isolated. In 1919 this issue was of great concern to locals given the response time of brigades from the Sydney if there were to be a major fire. The Board of Fire Commissioners of NSW conceded that this was a reasonable concern and so on 21 August 1919 the Board approved the extension of the Fire Brigades Act to Narrabeen.

During September 1919 the Board worked with Warringah Council to obtain premises for a fire station, however given the rapid growth of the region the council felt that they had already expended great quantities of land for public buildings and so asked if the Board could contact the Tramway Commissioner for access to land reserved for the tramway. Unfortunately, this land was on what was to be the extremity of the fire district and was therefore deemed unsuitable. Land was later found by the Tramway Commissioner closer to the town, however this land was deemed to be a swamp and so again declared unsuitable. Therefore, as an interim measure the Council agreed to a four-year lease for a piece of land on Devitt Street where a portable fire station could be built until more suitable land was found. The brigade’s occupation of the land was to begin from 1 January 1920.

While this hunt for suitable real estate was taking place another issue was raised, the viability of having Narrabeen included in the Sydney Fire District. Due to its distance from the rest of the district it was decided that a separate district needed to be established, thus from 17 October 1919 the Narrabeen Fire District was created.

The Building of Narrabeen Fire Station

In 1923 the Board of Fire Commissioners of NSW purchased land on Wetherill Street for £350 (approximately $28,338 today) to erect a purpose-built fire station in Narrabeen. This land was never used by the Board though and was subsequently sold.

Six years later, in 1929 the current site of Narrabeen Fire Station in Ocean Street was purchased by the Board. The contract for construction of the station was awarded to the Allam Bros who erected the station for £3,100 (approximately $245,485 today).

With the new station also came a change in the command of the brigade with a resident permanent officer appointed. This role was filled by Sub Station Officer Aubrey Gundry who occupied the completed station quarters in the new station on 25 September 1931.

The remainder of the station was completed three days later and became operational on 28 September 1931. To coincide with the opening of the new station and the introduction of permanent staff, Narrabeen Fire Brigade also received a new appliance, the No. 204 Dennis 250 which replaced the old hose reel.

The new station was officially opened on 29 September 1931 at 8pm by the Board of Fire Commissioners of NSW.

In the late 1940s a series of hose posts were established in the Narrabeen area. These were located at Elanora, Church Point, and Collaroy Plateau. Hose Posts developed into the Community Fire Unit’s (CFU) that FRNSW maintain today. The Hose Posts particularly developed in the years immediately after the war with members of the posts expected to attend drills just like members of the main brigade. These men were Reserve Firefighters, and many served as auxiliary and reserve firefighters during the war. In the 1950s the management of the hose posts was transferred to the Bush Fire Department of the brigade. Over the subsequent decades many of these hose posts were closed as brigade response times increased, but the threat of bushfires saw them redeveloped in the mid-1990s as CFU’s with the hose posts made mobile, the first becoming mobile in 1994.

Due to changes in the hours permitted for firefighters to work, additional permanent staff were added to Narrabeen Fire Brigade, however the brigade would remain staffed predominantly by volunteers until the 1970s. Until this time multiple Station Officer’s would be associated with the station and oversee the work of retained firefighters.

In 1985 Narrabeen was one of eight stations to receive additional staff as part of the Station Officer and three firefighters concept program.

In 1992 Narabeen Fire Brigade became the accredited primary rescue station for the region which saw the number of staff assigned to the station increase again. This also saw the type and number of appliances at the station increase with both a pumper and a rescue appliance housed at Narrabeen Fire Station. In 2003 the brigade also became the accredited vertical rescue unit for the area.

Narrabeen Fire Brigade are credited with being one of the first FRNSW stations to come into the ‘social media age’ with an active Facebook page that dates back to 2012. This was instigated by Chris McNeill as a way to communicate with the local community. The regular rise in attendance of Narrabeen’s Open Day in May each year is credited to the day being regularly promoted on the brigade’s social media.

According to the latest FRNSW Annual Report (2018-2019) Narrabeen Fire Brigade responded to 1,077 incidents of which just 78 were fire related, which illustrates the modern nature of a firefighter’s job and FRNSW slogan ‘Prepared for Anything’. The brigade also participated in 511 community safety and engagement activities during this time. 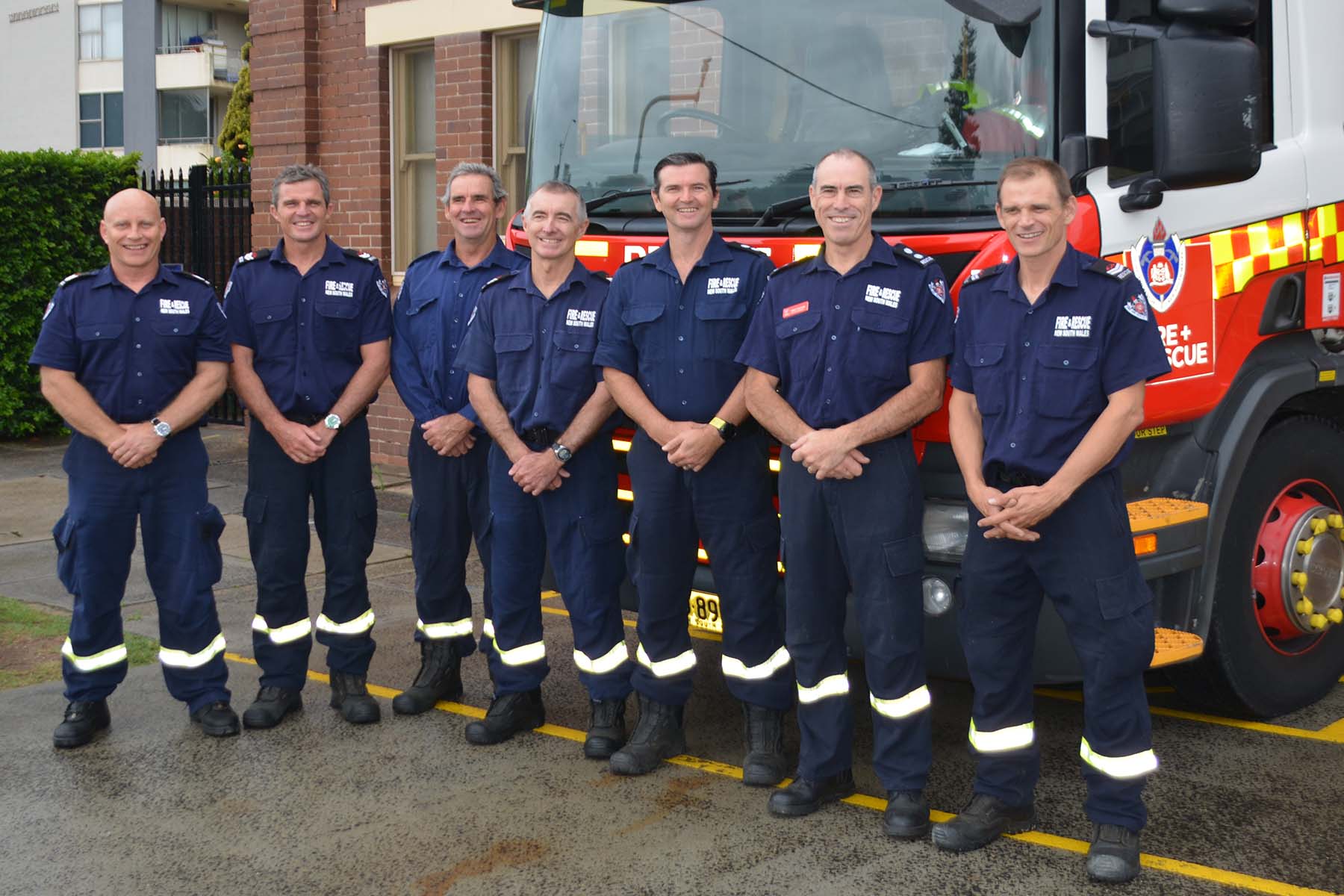 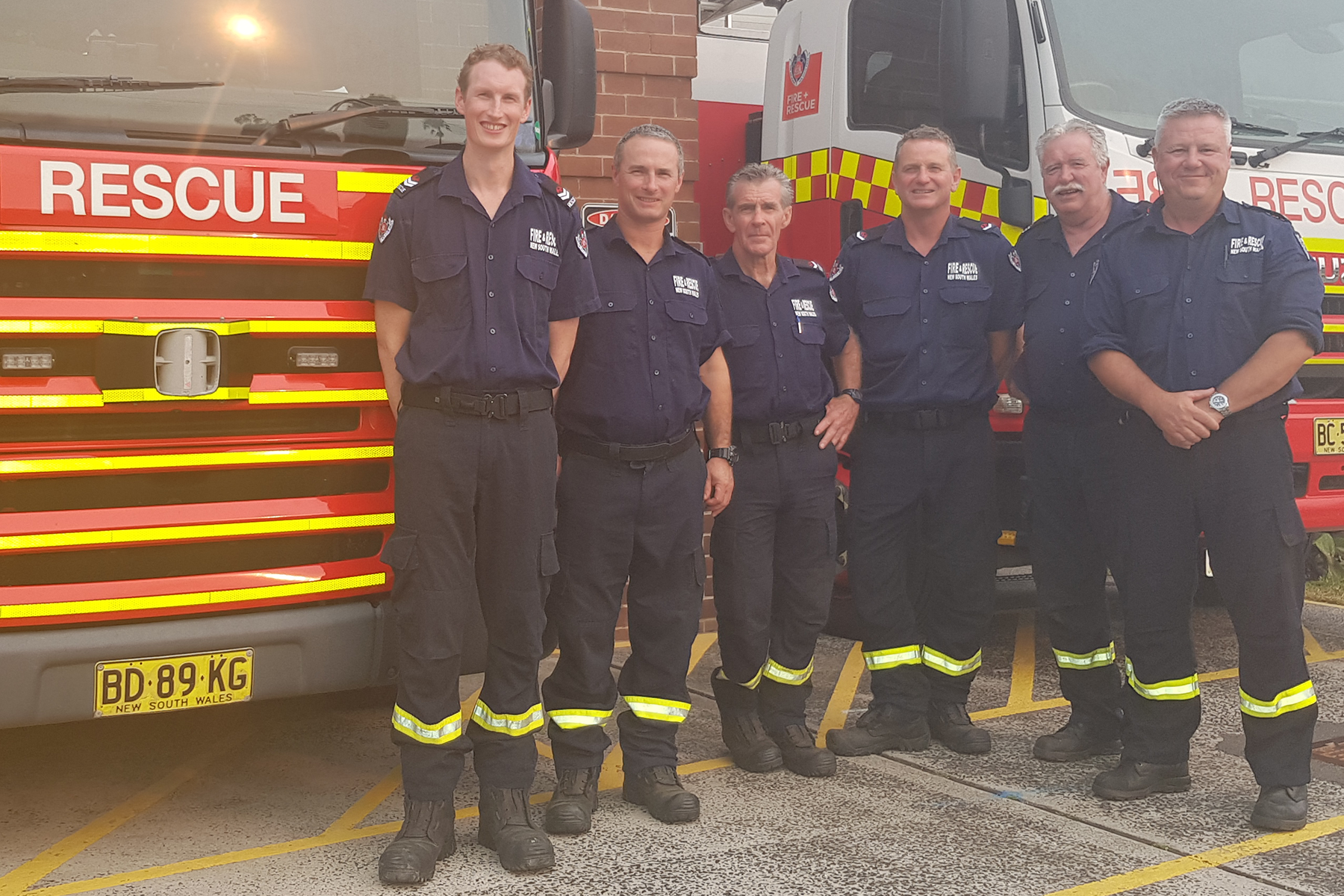 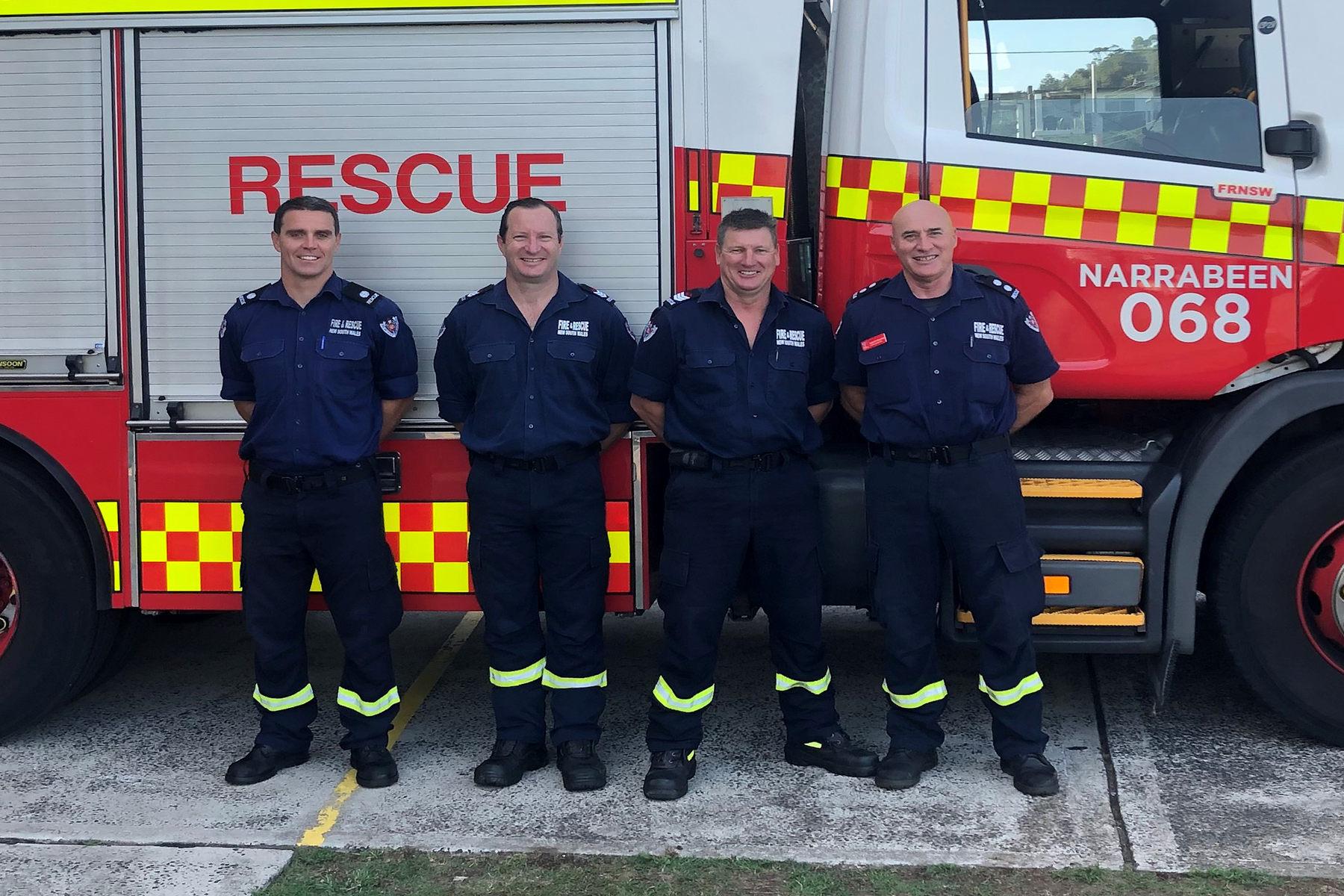 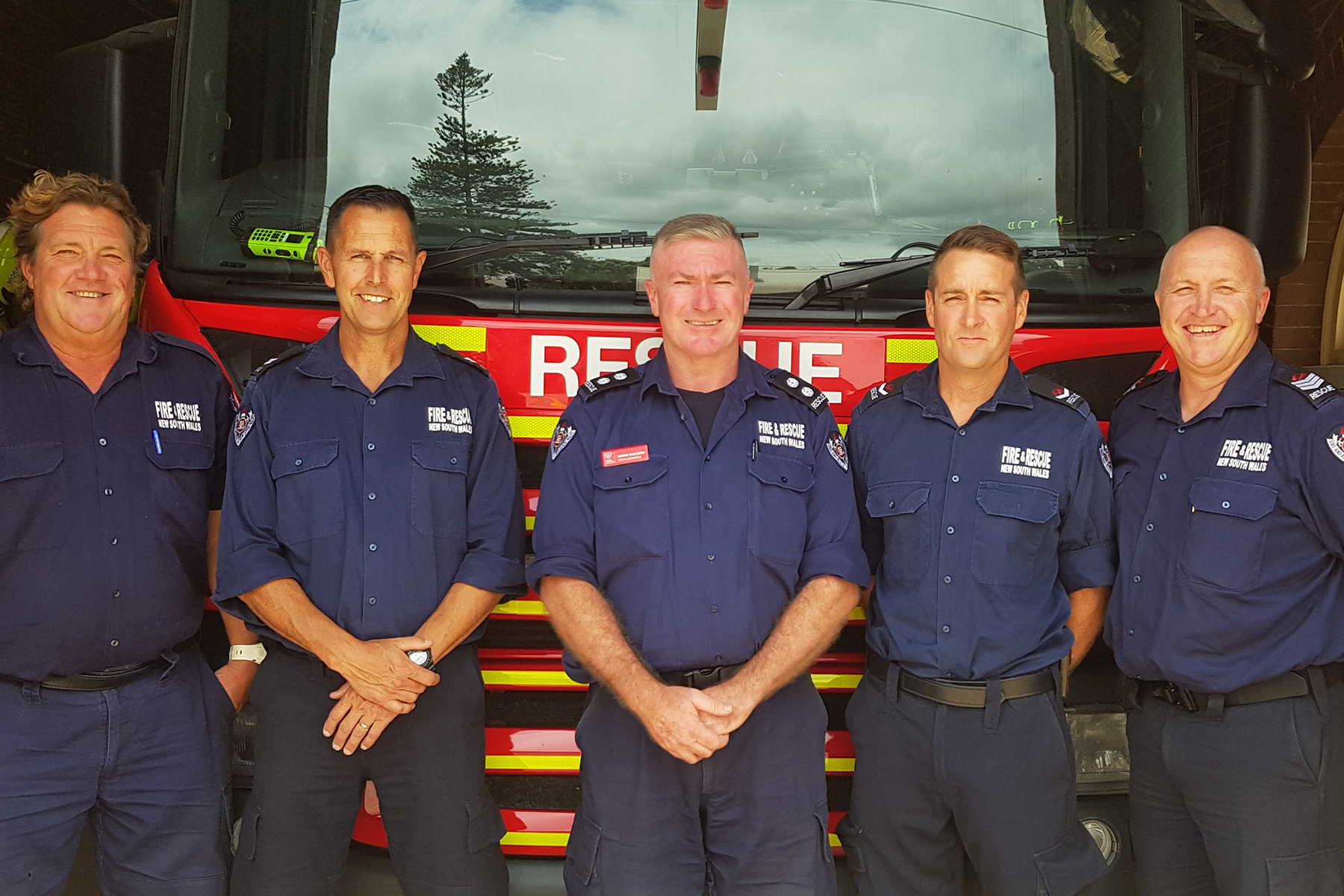 Pictured above are the members of Narrabeen Fire Brigade at the time of printing in February 2020.

From our Archive: the Museum's Postage Stamps & Post Office, 1983

From Fire Station to Café

What is History Good For?

History Week Special Feature: The Most Recent Addition to the Museum's Collection

An Update from Our CEO - Exciting Things Are Happening at the Museum!